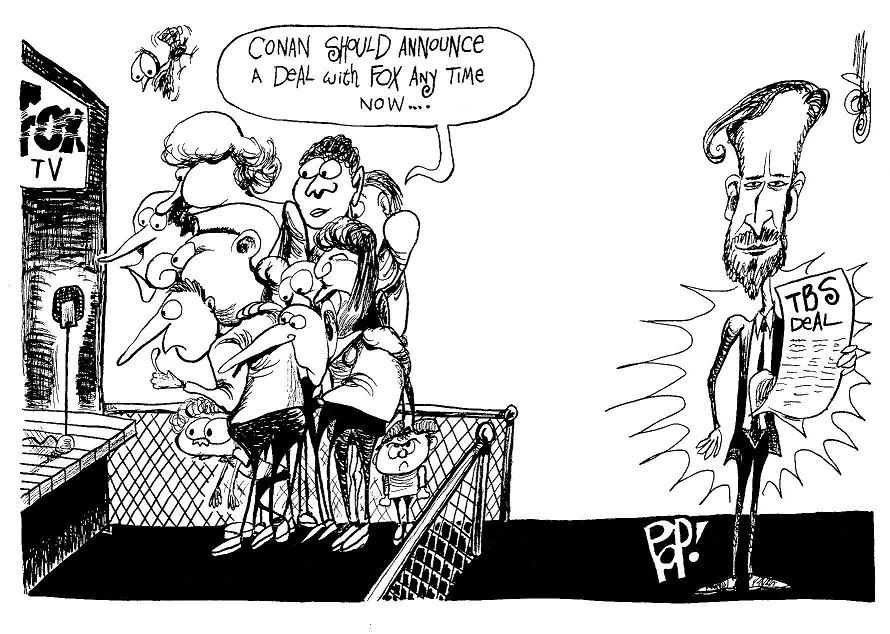 I plan to post my annual year drawing (done since the mid-'80s) that I put up in my living room after the ball drops. It's PCK-related. I'll put it up here as well, just after midnight eastern.

Then, I will put up my "official" First Cartoon of the Year. It's the first thing I draw in the new year (usually an editorial cartoon), a tradition for me since 1978. This year, it'll be a PCK comic, so I'll include it hear after it's done.