Editorial From the Real World 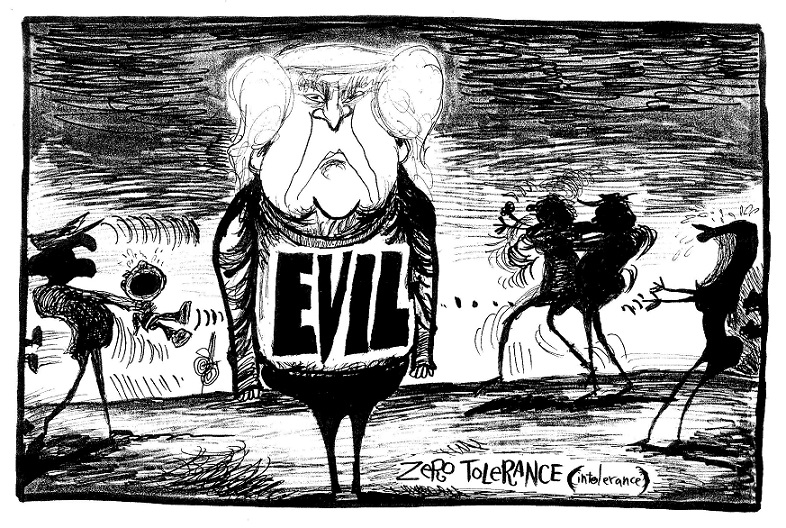 I drew this a number of days ago. It doesn't take place in the alternate universe where my characters now reside - though it's like WE are in an alternative universe now. But enough is enough.

There still might be a regular comic later today (Wednesday the 20th), since I have an idea for an actual "Pop Culture's Kids" to address this that needs a smidgen more work.
edit delete