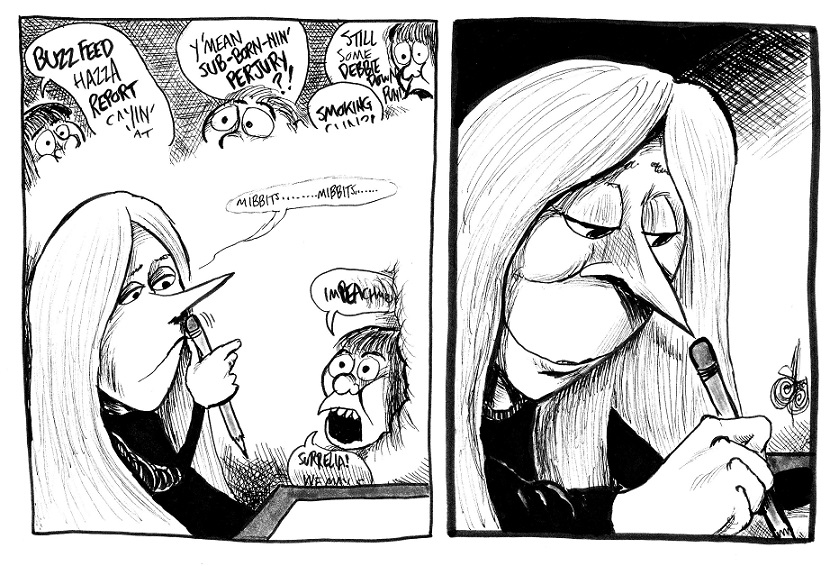 18th Jan 2019, 9:51 AM
Rate this comic
Author Notes:
mark stacy 18th Jan 2019, 9:51 AM
Pop Culture's Kids will revert back to a Monday-Wednesday-Friday schedule starting next week (maybe next Tuesday in place of the Monday holiday off) in order to make time for a new comic - the one Surrelia's now making in the PCK universe.

Mibbits starts next week on Tuesday (Monday off again), starting at Monday-Friday before settling in the same schedule as PCK is going to be. It'll be somewhat similar to last year's PCK, thinly allegorizing current events and such, though not as thinly. Some of the characters from 2018 Pop Culture's Kids will continue in Mibbits, some somewhat altered. It will be a more fantasy-oriented world. Mibbits themselves are humanoid beings in their universe.